Moving abroad into a new country can be a bit tough but also in the contrary very exciting. Travelling around the world, discovering new places, sharing ideas with new people and having a taste of different cultures can give your life a whole new look. But you need a expat VPN to make your life shine.

Regardless of your reasons to move into a new country, may it be school reasons, work reasons, relationships or simply just a need for change it not possible to completely move on. You will need a VPN to keep in touch with family, loved ones and also still relish your favourite TV shows, sports and news sources.

Later I will explain the reason an expat needs a VPN.

The term Expat is a reduction of the term expatriate, which is derived from a Latin term expatriatus. In feudal times, an Expatriate is someone who had left his or her home country to go and live elsewhere.

Today, the definition of the word expatriatus still stands; someone who lives in a location different from where they were born or raised up. In general terms, expatriates would be considered to be people residing in a foreign country but with a definitive intention of returning home in a later time.

Nevertheless, recently, increasingly expatriates live their home countries only to find higher living standards and improved quality of life in the foreign country and for this reason, they might never go back home. 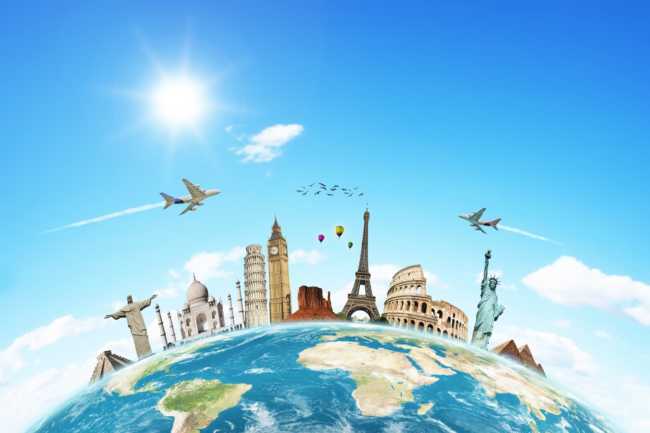 People become expatriates for various reasons. Note that, however expatriates are treated like an identical group, the group consists of independent individuals. Each and every one of them has their reasons of becoming an expatriate. Relocation guides are available in the site link.

There are a number of reasons, one of them being watching TV. You are thousands of miles away from home and you may feel the urge or the need to watch your favourite channels from your home country.

A VPN will allow you to do that.

You might also wonder why you need a VPN to watch media in the internet. Let’s do some explaining. Most streaming media is somehow geo restricted. This means that the media can only be watched by a device in a specific country.

If you have a VPN you can connect to a server located in your home country. The VPN server will assign you an IP address from there and you will appear like connecting from home. Now the contents of you favorite channel back home are available to you even though you live miles away.

Moreover, there are more wanting reasons for expats to use a VPN.

Expats are very vulnerable to digital security risks. Just the fact of being Expats makes them targets to fraud, hacks and theft. This raises the necessity of conducting personal or sensitive activities from a remote location.

In this article I will outline the digital security risks that face Expats and also the benefits of using a VPN to counter those risks.

Digitization, computers and the internet have contributed to expatriation similar to industrialization and globalization. Many people don’t realize that there are many risks when using the internet.

Digital security risks go up exponentially when using the internet in a remote location, in a third world country or when you are trying to remain ordinary. This is a list of risks that Expats face.

Unsecure connections. If you come from a well-established 1st world country, most probably you are used to a kin amount of security when surfing the internet. However, the connections may not be that secure in the country where you live now. You may be exposed to the risk of being monitored, hacked and losing confidential data. If the country you are in is subject to censorship, then all your activities are logged. 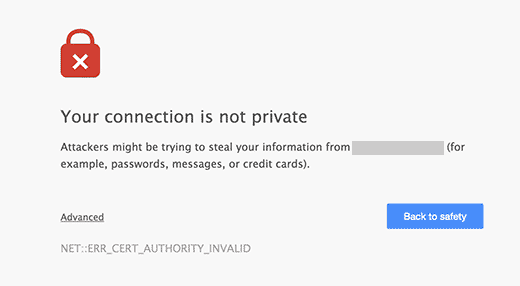 Unreliable network is yet another risk of moving to a foreign country. The country you relocate to may not have necessary infrastructure to provide a reliable network connection.

Leakage is also a major problem. Leakage is when your data is lost as it is being shared across the internet. Some apps like Facebook are known for their notorious nature of adding new apps in their platform and whenever this happens there is one more server, another database and another chance to lose your data. 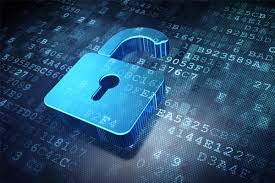 Hacking is very common when using the internet, particularly if you are a rich business person or retiree. Hackers will take advantage of known weaknesses of the local networks to exploit individual Expats. 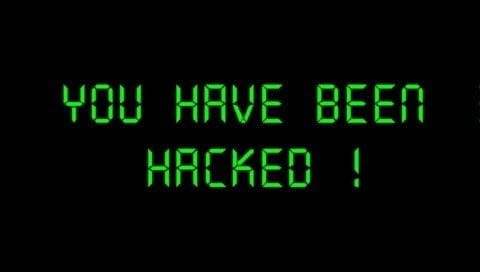 Geo-location restrictions is a serious concern. For normal persons geo-location means that you are not able to stream media across the internet. The most popular websites such as Netflix and BBC may be restricted. 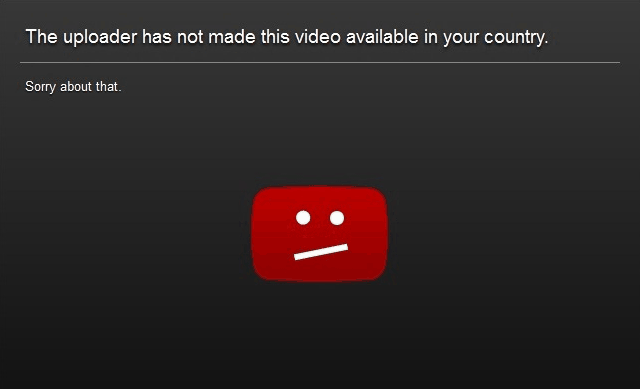 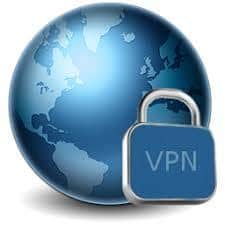 A VPN is a private network that extends across the public network enabling users to share and access data across both as if their computing devices were directly connected to the private network. That create a secure encrypted connection between a computer and server operated by a VPN service.

It is created by establishing a virtual point to point connection through the use of dedicated connections, virtual tunnelling protocols’ or traffic encryption.

Benefits Of Using A VPN For An Expat

It can’t be simpler than it is! It doesn’t matter how you use internet as an expat VPN is the way to go, keep your privacy mitigated as you stay entertained by your favourite TV shows. The cost is affordable so there are no excuses for not acquiring VPN.