Australian based Vanished VPN is a relatively new entry into the VPN service provider space, having launched in 2016. Rather than trying to be everything to everybody, Vanished VPN focuses on providing geo-unblocking solutions for streamers, whilst also offering a solid security and privacy solution.

Australian Netflix subscribers are some of the worst served in terms of volume of content (approximately ⅓ of the USA catalog), so its no surprise that VanishedVPN’s key offering has been unblocking of USA Netflix, which has been solid, even during the aggressive IP blocking by Netflix last year. VanishedVPN has been recommended by Lifehacker as their favorite VPN for unblocking USA Netflix for exactly this reason.

UDP 128bit is the only option available for OpenVPN, which demonstrates the company’s focus on speed for streaming, rather than military grade encryption.

There are 2 x plans on offer.

All prices are quoted in Australian dollars, so these compare well to some of the larger competitors (most of whom quote prices in USD). They also offer a 30-day money back guarantee, so you can try the service risk-free. 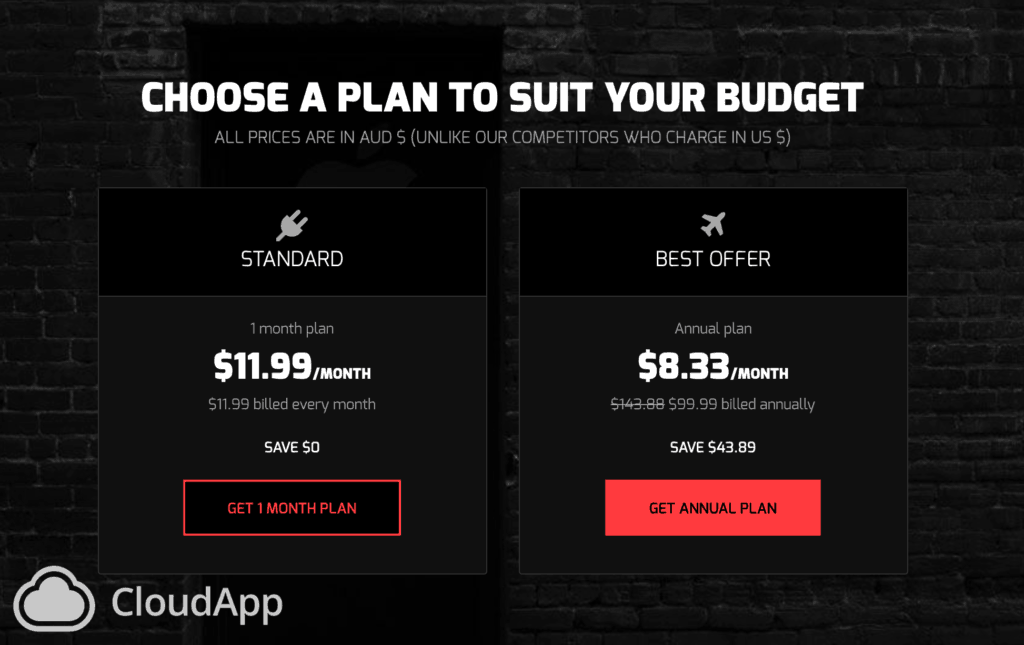 Aside from Netflix, Vanished VPN also provides a dedicated ‘Sport’ VPN, which allows access to sports sites in different countries (such as Hotstar, Fubo.tv & Sling.tv) via a single VPN connection.

This was originally launched to enable Australian customers to access to English Premier League matches when foxtel lost the rights to local telco, Optus in 2016, however, it has now been expanded to cater for a wider base of sports fans worldwide. 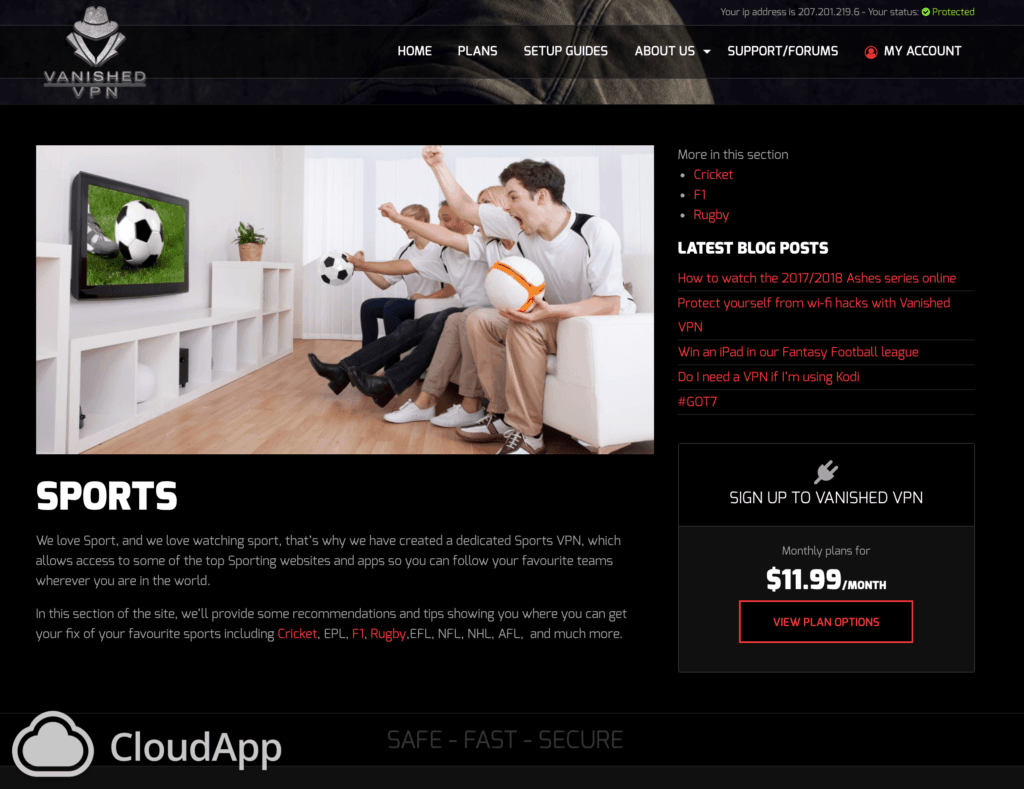 How To Use Vanished VPN

There are no dedicated apps, but Vanished does provide a comprehensive library of setup guides covering most devices. They also provide regular tips and hacks covering everything from how to share your VPN to a device which doesn’t support it (like a smart TV) to guides on channels & content (like how to access the latest series of Game of Thrones). 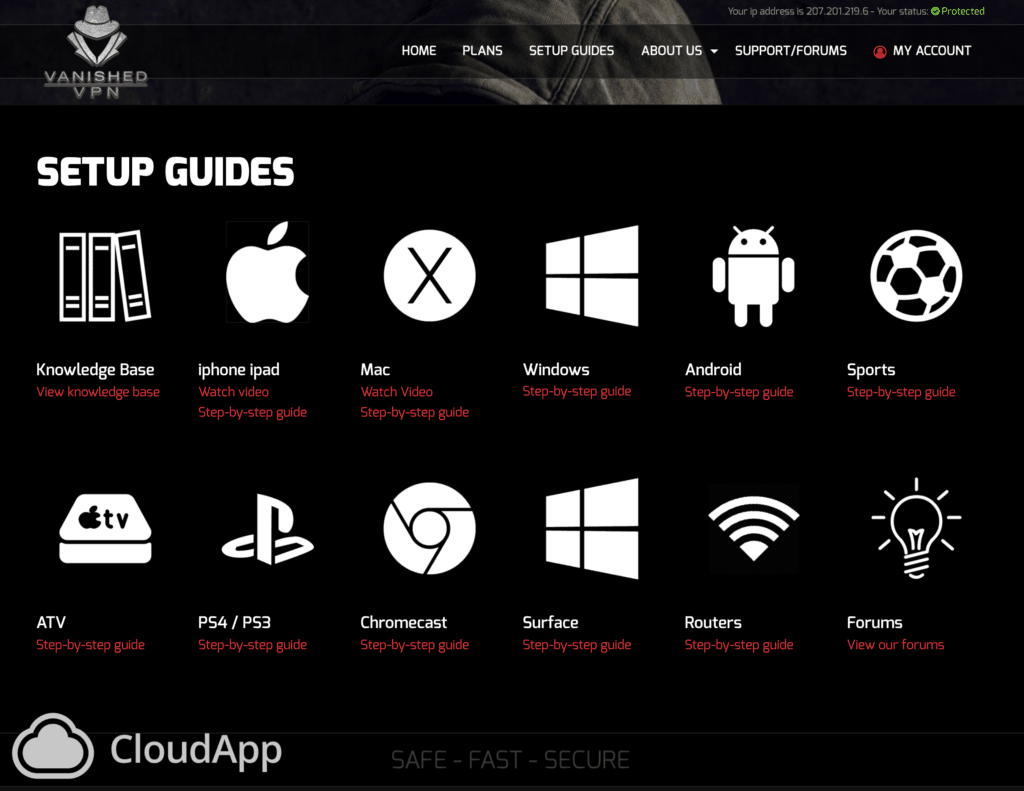 If you aren’t tech savvy, and struggle with the idea of configuring a VPN, Vanished will supply you with a preconfigured router, which has been optimised for streaming.

Vanished VPN provides dedicated P2P servers for torrent users, which are based in a location where P2P / Torrenting is legal. P2P is blocked on all other servers to ensure that you and they stay on the right side of the law.

Other server locations include Australia & UK, where, once again, the solution for unblocking BBC iplayer has been solid , despite BBC’s recent blocking of IP ranges which has impacted some of the larger VPN providers.

Will VanishedVPN be able to continue to provide reliable unblocking solutions for some of the key Services like US Netflix, BBC iplayer & Hotstar? Well there are no guarantees, however, the company does have an innovative approach to the continuation of these services, and continues to remain 2 steps ahead of the content providers. They are also supported by the Australian prime minister, who has gone on record to say that geo-unblocking is ‘legal’ in Australia.