Formerly known as UK Proxy Server, LibertyShield has been around since 2008 and was one of the first commercial providers of Proxy and VPN solutions. Unlike most VPN providers the company still offer a proxy server alternative to their subscribers; though of late their focus has been on their pre-configured VPN Router.

With a TrustScore rating of 9.7 on Trustpilot UK, LibertyShield are rated number 1 as the Best VPN Provider.

LibertyShield offers a very different proposition to other providers – they offer VPN and Proxy access in only 8 locations, but their name is synonymous with their VPN Router; which has proved to be hugely popular due to its sheer simplicity.

The company is part of Scothosts Ltd who are based in Edinburgh, Scotland.
LibertyShield is unequivocal in that they do not log or monitor traffic in the interests of privacy and net neutrality.

What Is Included With Every LibertyShield Subscription?

In the interests of this Liberty Shield review, we are focusing on the LibertyShield VPN Router rather than their VPN and Proxy Server solutions.

LibertyShield configure your VPN subscription onto a high spec router so that you can simply plug it into your home network via the cable provided and connect any and all devices either via WiFi or LAN cable.

Any connected device is automatically connected to their VPN network. It’s always on and always secure! Whether you want to connect your;

LibertyShield uses 256-bit encryption on their VPN servers to ensure your Internet traffic, website usage and data are always protected from hacking, tracking, and logging.

Liberty Shield’s range of international VPN servers you can hide the IP address automatically assigned to you by your ISP (Internet Service Provider) and thereby also ensure your physical location remains undisclosed.

Liberty Shield VPN Routers can be set to issue an IP address in any of the following countries, which customers can change quickly at any time:

The software version of LibertyShield offer speeds comparable to all their competitors, running on an encrypted tier 2 backbone with servers based primarily at Telehouse in London.

Due to hardware and encryption overheads, their VPN Router has a download speed maximum of between 30-40mbps. Keep in mind though that even an HD video stream only requires 5mbps approximately, so even with 10-20mbps download speed you should still be able to stream multiple HD video streams on your devices without buffering.

LibertyShield’s VPN Routers popularity is most prevalent among IPTV users.

The company claim that connecting your IPTV device (MAG Box, Zgemma, Smart TV etc) to a LibertyShield VPN Router you will be able to bypass any content blocking by leading UK ISPs; such as Virgin Media, BT, Sky, TalkTalk etc.

The LibertyShield VPN will allow access to the following popular websites and services from wherever you are:

The company ofoffers models of their VPN Router: 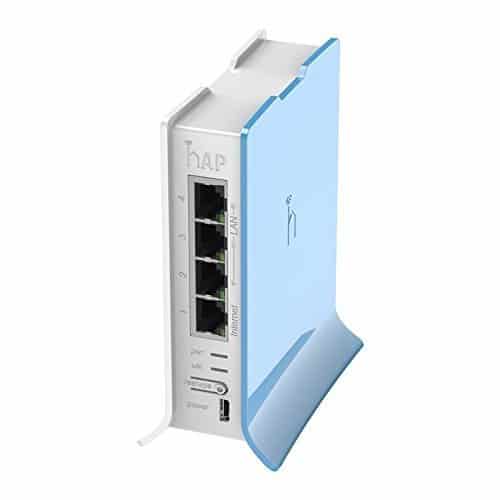 Based on the Mirkotik RB951-2n, the Lite model has 3 Ethernet ports and a 802.11b/g/n wireless AP with an antenna built in. When connected to their VPN network you can expect to receive a maximum speed of 40mbps, depending on your source speed. The device is very small but powerful enough to run all your devices from along with watching perfect HD streams. 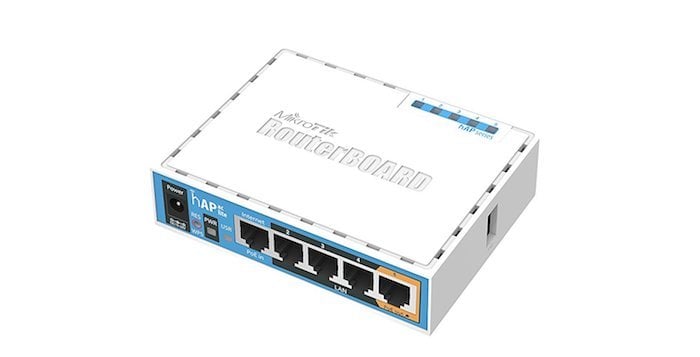 Based on the Mikrotik RouterBoard hAP AC Lite, the Pro model has 5 Ethernet ports, one USB 2.0 port and a high power 802.11b/g/n wireless AP with antennas
built in. When connected to their VPN network you can expect to receive
the maximum speed of 40mbps depending on your source speed.

The LibertyShield range of VPN and Proxy Server solutions can be purchased for computers, tablets, and smartphones from their website:

Their VPN Routers can be purchased from various outlets, a 1 month FREE Trial of their VPN network is included with every router purchased regardless of their store you purchase from.

LibertyShield is fanatical about technical support and have the customer testimonials to back it up.

Our tests showed a typical response time between the hours of 9am and 9pm (UK time) as follows:

They also offer a comprehensive support knowledgebase with useful self-help tips and suggestions:

With a TrustScore rating of 9.7 on Trustpilot UK, LibertyShield are rated among the Best VPN Providers.